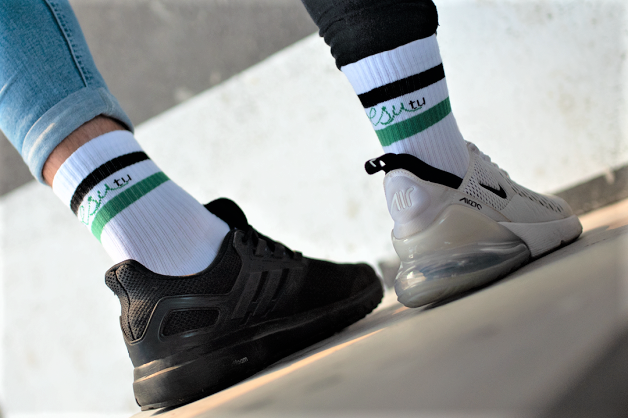 What would happen if we all became the best versions of ourselves? If we were not held back by the various attitudes, barriers and stereotypes that still exist in society when it comes to choosing a profession? Or do you think that society is equally open and tolerant to all people, regardless their gender?

Unfortunately, however, various sociological studies show that society is divided, and gender equality is still one of the most common human rights violations.

According to a survey of children aged 7 to 11 in Great Britain a few years ago, more than 80% of children in the professions of banker, lawyer or pilot see themselves as male and nurses as female. This male/female division of professions can lead to restriction in children's future career aspirations, unnecessarily limits their self-fulfilment and the development of their talents and abilities.  Children with such stereotypical thinking will not even consider choosing a profession that in their minds is assigned to the opposite sex.

It is therefore very important for parents to talk to them about this and to help them broaden their horizons and break free from stereotypes.

This is what the "I am You" project, initiated by two amazing women, Inga Minelgaitė, a professor and business consultant at the University of Iceland, and Inga Jablonskė, founder and director of WoW University, the world's only women's distance learning university, is about.  Its aim is to contribute to a future where both men and women can choose their careers without being constrained by entrenched stereotypes. 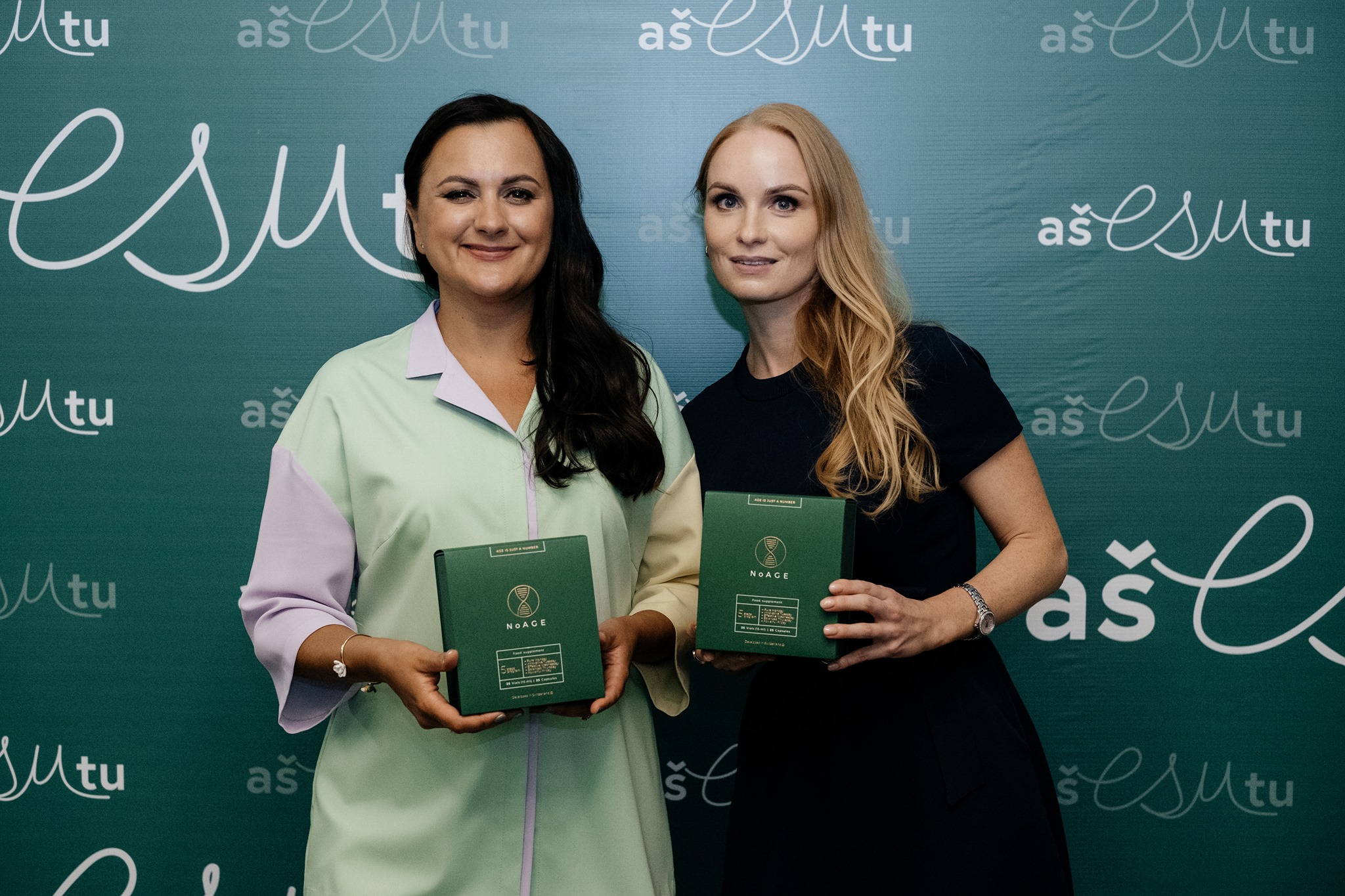 These women were joined by well-known Lithuanian men and leaders from the worlds of sport, music, science and business: 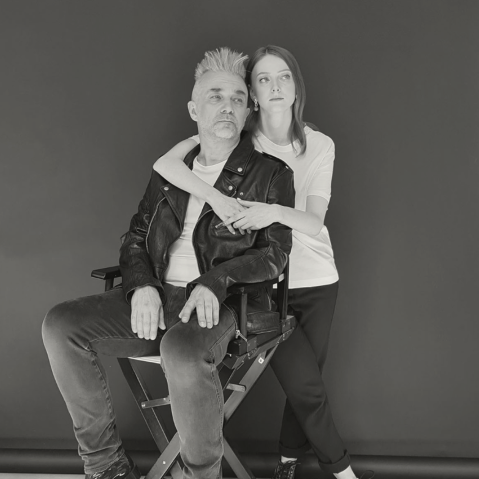 "I want my daughter to live in a Lithuania where people let each other be free. I want our children to grow up in a free, tolerant environment. So that no one feels inferior to another. We must learn to respect each other and respect differences. I think we are on our way." Andrius Mamontovas, songwriter and performer. 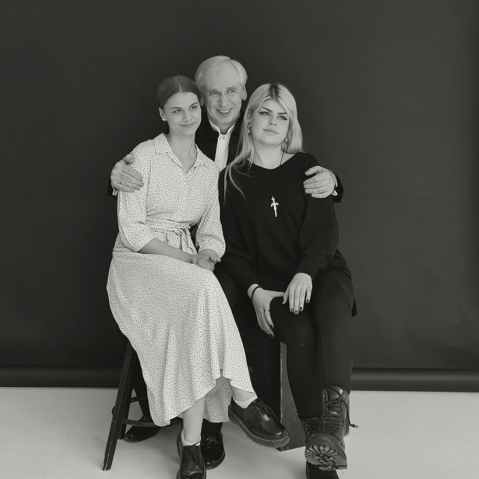 "I want my daughters to live in Lithuania, where they will find their own meaning in life and be happy. If they are happy and enjoy life, I will be at peace." Gintaras Rinkevičius, National Prize Laureate, Artistic Director and Chief Conductor of the Lithuanian State Symphony Orchestra, Professor. 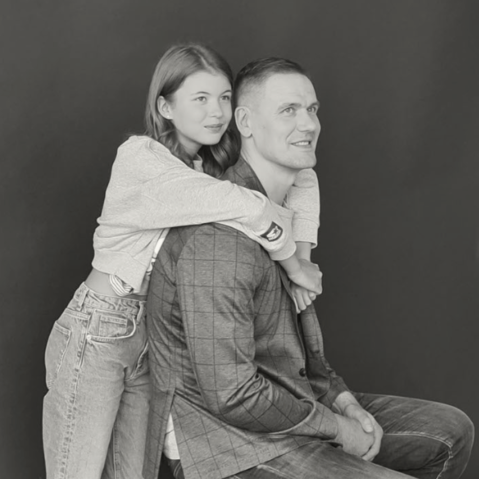 "I want my daughter to grow up in Lithuania, where it would be safe and good to live. I want her to be able to get a great education and pursue her dreams while living in her native country." Robertas Javtokas, former Kaunas Žalgiris sports director, former basketball player and Lithuanian national team captain, Euroleague champion, multiple National league champion. 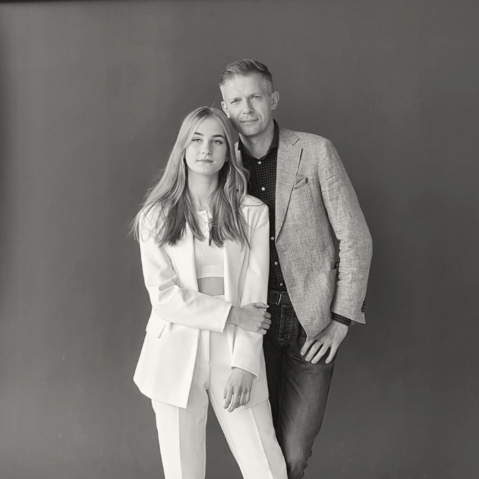 "I want my daughter to live in Lithuania, where everyone is valued by their abilities and not by their gender." Andrius Tapinas, broadcaster, founder of "Laisvės TV", lecturer, writer, public figure. 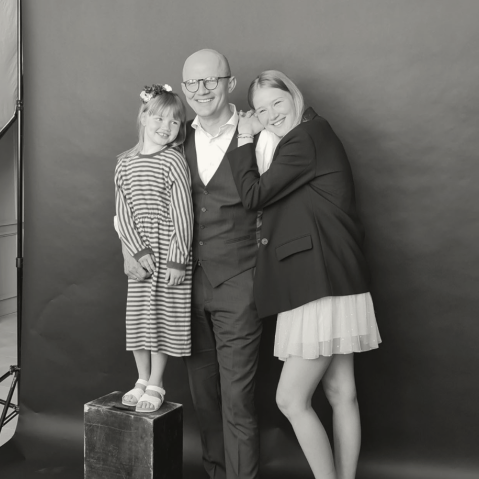 "I want my daughters to grow up in a Lithuania where they don't have to make professional or other life choices without thinking about whether it's male or female." Edmundas Jakilaitis, journalist, producer and volunteer soldier. 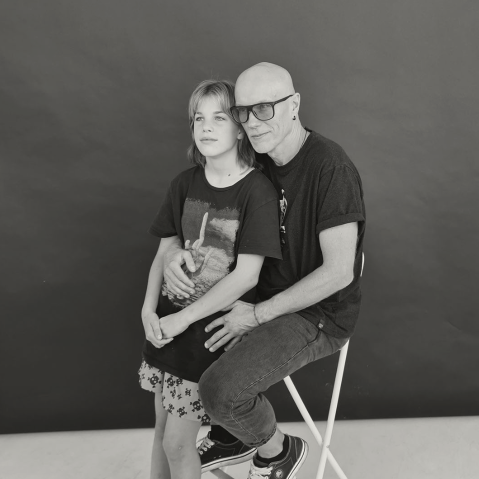 "I want Lithuania to be the most wonderful part of this big and open world for my daughter." Algis Kriščiūnas, artist, photographer, drummer of the band "Fojė".

These men are not only leaders in their field, they are dads first. They are dads who are raising or have already raised their daughters, and they are well aware that their children's happiness depends on the opportunity to realise themselves, to become the best version of themselves in their chosen field. Whatever it may be.

On 6 August, the "I Am You" exhibition took place at the Palanga Concert Hall, presenting the artistic photographs of these and other famous Lithuanian fathers and their daughters. The exhibition is currently touring different cities and towns in Lithuania.

We are pleased to be able to contribute to communicating the "I am You" message, which breaks down stereotypes and advocates for equal opportunities for both genders in choosing their life path. You can do your part too. 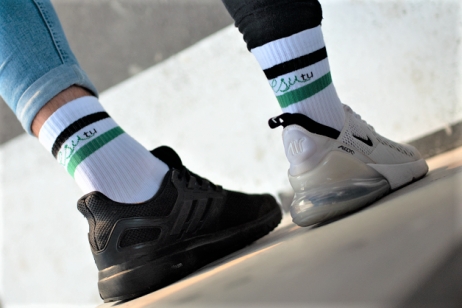 The "I am You" project - a strong message to parents with daughters
What if the various attitudes, barriers and stereotypes that still exist in society did not hold us... more 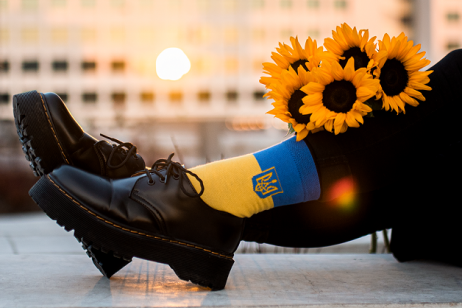 We stand with Ukraine
Our focus now is on how we can help Ukraine, which is bravely fighting not only for its freedom, but... more 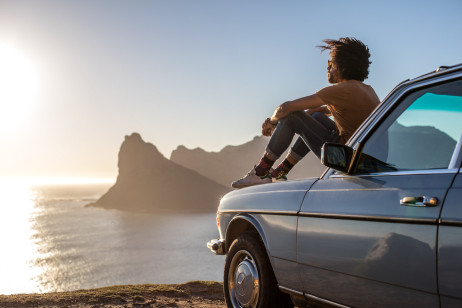 Photo shoots by Ignas Maldus
Each new season Skinija starts with a photo shoot of new products. For many years, we have entrusted... more